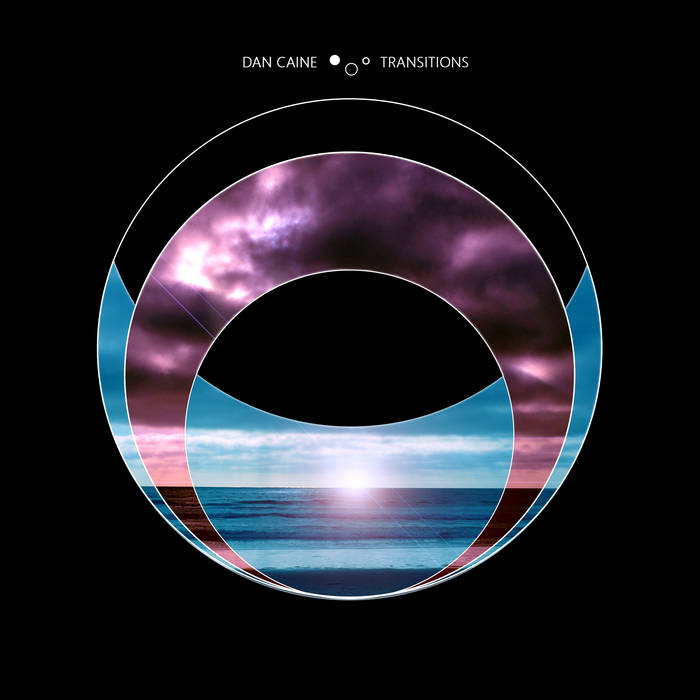 "The sixth solo album from the prolific ambient/post rock guitarist, Dan Caine, Transitions is an exploration of progressive melodies and beautiful chords layered over down tempo, yet energizing beats. The sense of mounting joy and positivity in this introspective piece is subtle, but impossible to ignore. The album is a journey through one man’s emotional evolution, from one phase of life to another, and each of the seven tracks is a uniquely expressed facet of that process."

"...Dan Caine releases another monument of singular beauty, that we all should listen, since there is no one in the underground music scene today like him." Review on Merchants of Air

"It is an atmospheric guitar album, and truth be told, Caine’s guitar abilities are fantastic. By using different techniques layered atop each other he constructs some brilliant moody tracks that will have you reaching for your air guitar in no time." - Review on Will Not Fade

Bandcamp Daily  your guide to the world of Bandcamp

Featuring appearances from Kari Faux, Bluestaeb and and interview with NY-bred artist Wiki